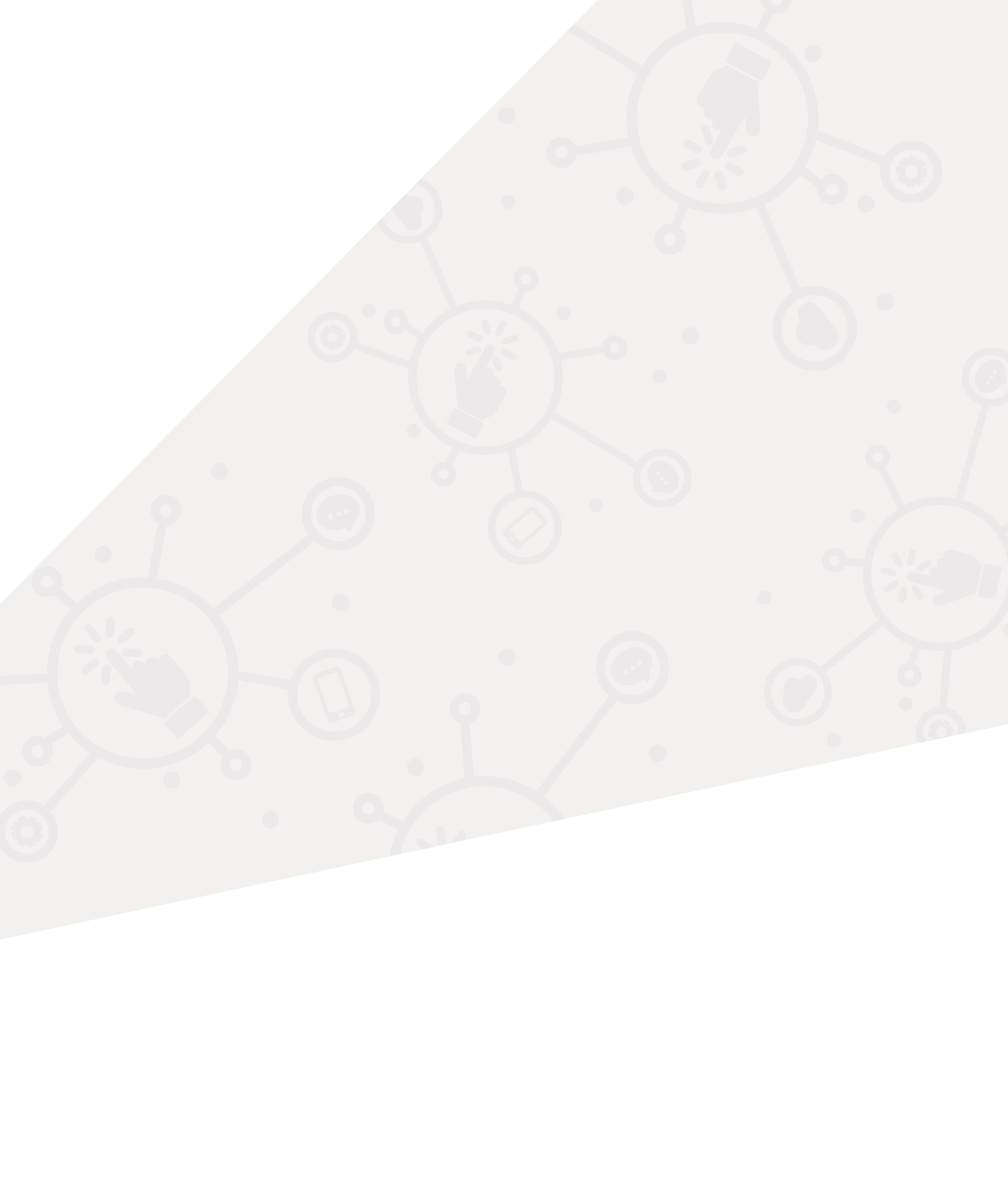 Actio Consulting were engaged to manage the deployment of a warehouse management system, and associated technology, such as network connections and upgrades to four sites in three countries.

The sites were in Sweden, Hungary and the UK and were managed by Ryder as part of a partnership, with a mobile device manufacturer to supply Just in Time components to client manufacturing facilities. The rollout had already started but there were significant issues with the software, preventing progress and delays in the provision of network upgrades. The software supplier was based in the USA and there were significant language and time zone issues.

Using our approach we held reviews with all of the stakeholders, including suppliers to document known issues with the software and to identify the problems that these were causing at the individual sites. The key issue was a lack of communication between the suppliers and operational management, which meant that issues flagged in warehouses were not managed with the suppliers and they were unaware of the problems that were happening on the ground. Actio Consulting UK Ltd set up a small team in the UK to coordinate between operational management and suppliers, so that we could manage issues through to a resolution and open up communications between all parties working on the project.

We agreed a prioritised list of issues with the site management teams and created an action plan with the software supplier to work through the list. We identified that there had been little process mapping work done, prior to the software installation and this was leading to things being flagged as software bugs, when they were actually mistakes in the set up, based on the limited information that had been provided to the software supplier. Using a business analyst we worked with the site management teams, to document the key processes, where most issues were arising and created new process maps for the software supplier. This resulted in a large number of issues being resolved as the WMS now reflected the operational processes in use in the warehouses.

As we improved the communication between stakeholder groups, new issues were identified, prioritised, and resolved much more quickly and network links and upgrades could be correctly prioritised and installed to align with site Go Live dates.

The stakeholder work that Actio Consulting UK Ltd undertook was crucial to identifying the lack of communication between suppliers and operational management and allowed us to put in place a small team to manage all issues raised through to resolution. We worked across the company, suppliers and customers, to improve communication and to put in place solutions to identified problems, that allowed for a successful delivery of the project.

WHY SHOULD YOU WORK WITH US

We understand that people and teams deliver projects, not the tools and methods we use.

Agile is a mindset and we have years of experience of working in an agile way across multiple industries and projects.

Every organisation is different and we tailor our approaches to meet the needs of you, your staff and your customers.

Our approach
What we do
Get in touch

Any cookies that may not be particularly necessary for the website to function and is used specifically to collect user personal data via analytics, ads, other embedded contents are termed as non-necessary cookies. It is mandatory to procure user consent prior to running these cookies on your website.